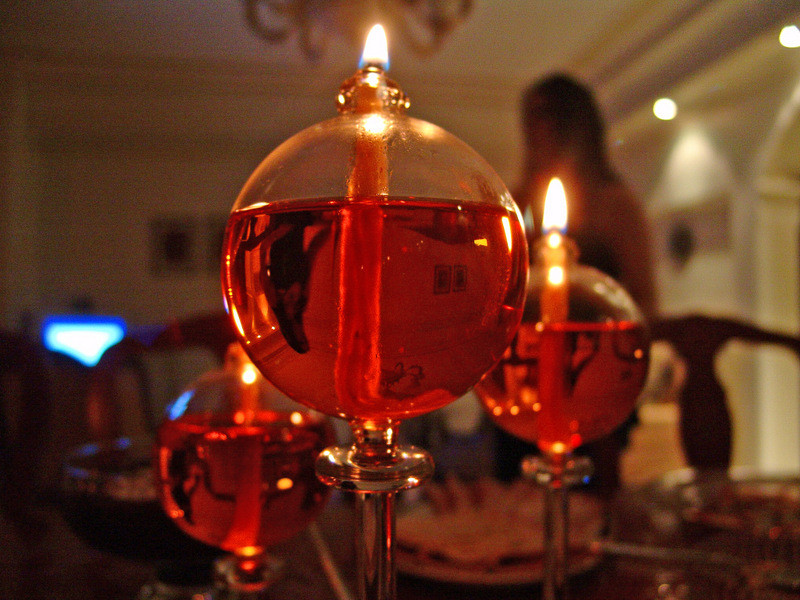 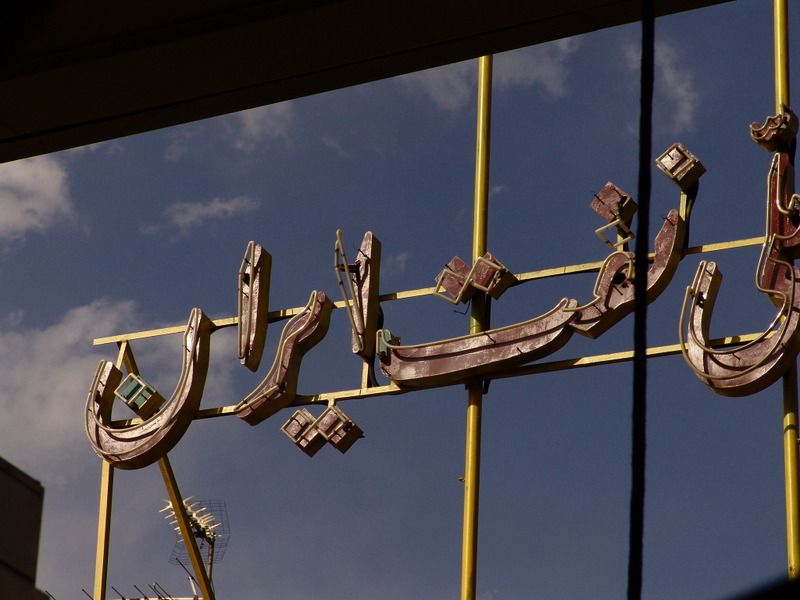 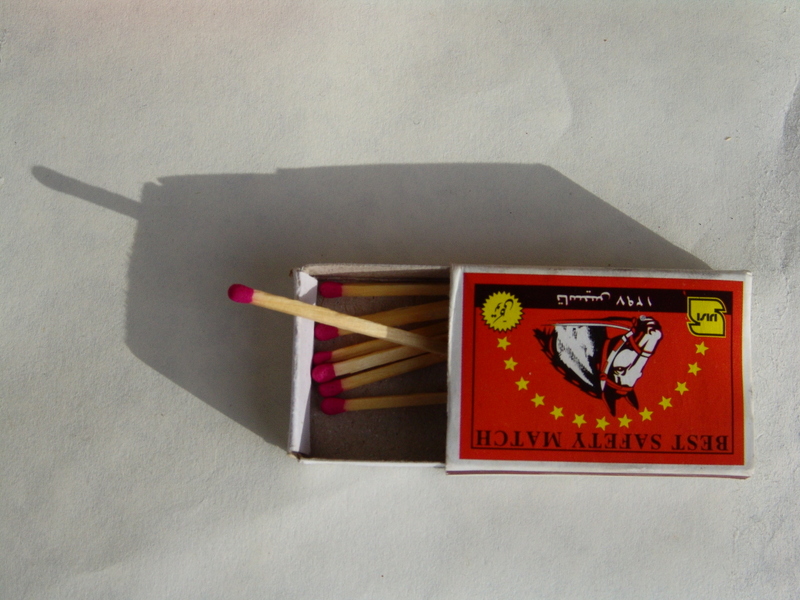 Burning Things is the third “Poetry Book” by Amirali Ghasemi which goes beyond the linear format of the standard books,  the previous attempts appeared as google documents (The Perplexity alloy) and published via telegram channel (The Silver Mine).

It’s a constellation of thoughts, images, found footage, and fragmentary texts which will occupy the physical space as an installation and appear in virtual space on Instagram here.

“Burning things” is using found footage, submitted materials vis open/closed calls, Gifs, Paper-clippings, and tweets. It’s a constellation of thoughts, images, home-made videos, and fragmentary texts which will occupy the physical space as an installation and appear in virtual space in the forgotten blog format. For the project, there is an Instagram account created which will be the second portal in which the works appear beside a video essay format and a physical/ spatial installation created on old and new TV sets connected to various sources and players. Ghasemi has been using text in his previous attempts which appeared as google document (The Perplexity alloy) and now a blog or an on-going chain of writings published/promoted via the telegram channel (The Silver Mine). Burning Things will be the third “Poetry Book” by Amirali Ghasemi which goes beyond the linear standard format of a book, trying to re-define “verse” as a building unit on a poetic language.

Method
The key point and challenge in this project is a visual/performative translation process that investigates possibilities of sharing Persian Poetry beyond the language itself and reaching out to audiences who don’t speak Persian or not familiar with the language.

Those translations have been tested in various videos such as Video Diaries, Word for word, and interactive experiments such as Random diaries and 4 letters words or more.

About the video
The proposed project will be a video essay on the subject of fire in moving images with a focus on Asian visual culture, cinema, animation, classical to modern paintings how it is depicted and portrayed, and what metaphorical lyrical qualities are there to be extracted. The work will contain text, performative tryouts, home videos, found footage, ping-pong conversations, and more. In the light of the current pandemic, the video is a tool to reach out to more audiences and raise the question of our identity, our relation to the environment, and each other. The main language of this essay will be English with subtitled references to other languages.