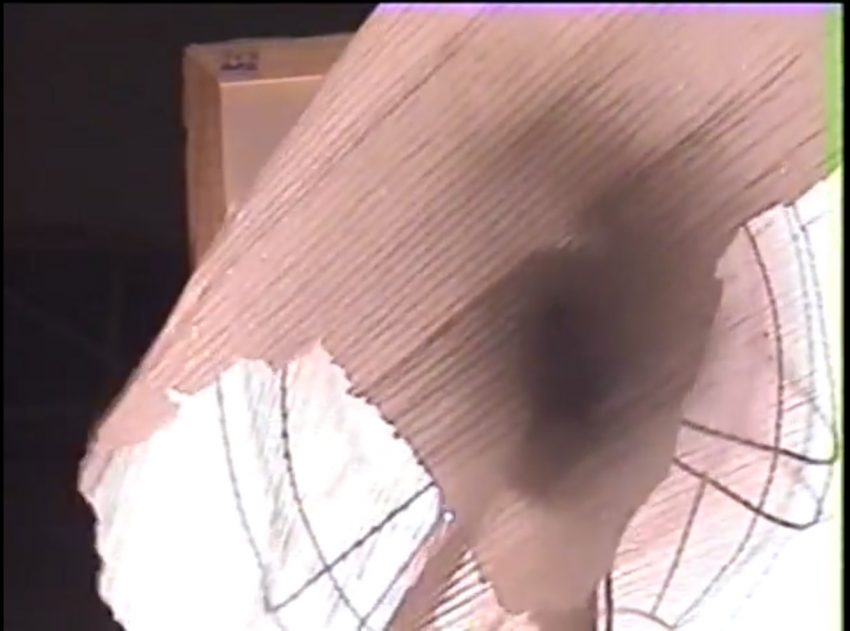 Dancing Fan is one of Amirali Ghasemi’s early videos, shot in 1999 on a Sony 8 camera, the tape was lost for years in the storage and found again in early 2014 after moving out the studio in a box.
the sound has been captured live along with video and it’s unedited recording or the music by Jan Garbarek being played back mixed with the sound of the fan itself and of course the paper.